I’m proud to present my new Calendar for 2018, but first I would like to thank you for the support the last year. I didn’t even had one left for myself. 🙂

Over the last years of underwaterphotography, I developed a special style of pictures. That is the main reason, I called it again “Blacklight”. I hope you will enjoy 12 beautiful pictures in DIN A3 for every month in 2018.

Price will be again 25€ + 4,90€ Shipping to Germany
for other countries please ask for shipping costs.
Paypal, bank transfer or cash accepted. 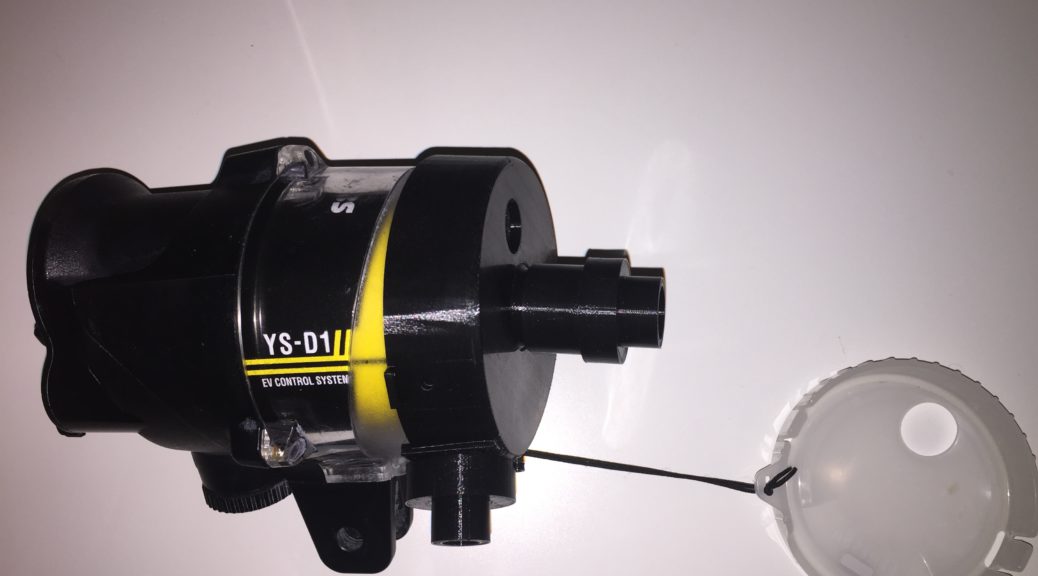 So, I was looking for a Snoot for my underwaterflash, a Sea&Sea YS-D1. Started with the usual research on the Internet and checked the different Sites. The price ranged between 130€ up to over 400€. That wasn’t quite the Price, I wanted to pay for a piece of plastic for toying around.
I came across an alternative that got my attention. I found a 3D Model of a Snoot for my flash on www.warmungo.de. Now, you’ve got the Data but no 3D-Printer….no Problem, if you are up for a Experiment..:)
Googled again, I found a site, where other people close to your Loction with a 3D-Printer, offer their Service, to print out your stuff.
Found someone, 15 Minutes away from me. Sent him the Data and he was willed to do the Job. Cost me just 20€ and the outcome was just amazing. He was even ok, to do it on a Sunday.

IMHO, that’s a pretty cool future and somehow a smack in the eye for the Industry.

EDIT: Unfortunately this site does not operate under previous explanation anymore, so I won’t link it here. Look what just came in!!! My first Calendar with underwaterpictures. I called it Blacklight, when you have a look at the pictures, you’ll understand, why. 😉

25€ + 4,50€ shipping to Germany
for other countries please ask for shipping costs. 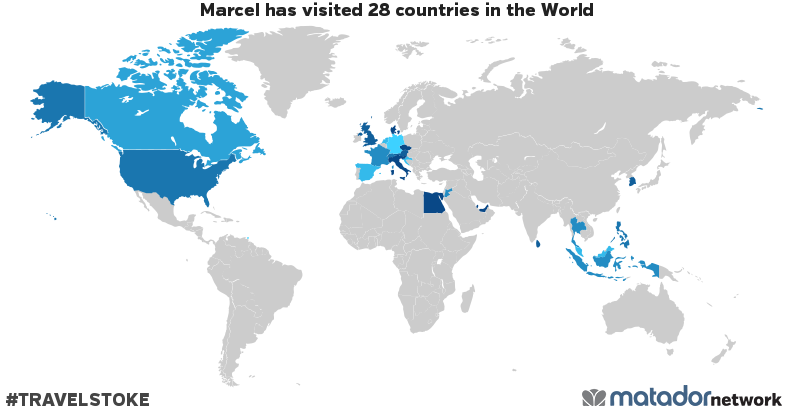 1. If you wanna feel free, behave like that. Book a flight and look for accommodation, when you reached your destination. There’s always a free room somewhere.

2. Ask the locals, that work in Hotels/Resorts for Tips, where to go next and how you get there. You have no idea, how much people are connected.

3. Ask your friends or people you’ve met for recommendations.

4. You looked up the Travel-warnings in your Federal Foreign Office? Forget about most of that BS. Talk to some Expats, what to do or don’t.

5. Use Facebook for your contacts you meet. There is NO alternative to stay in contact and receive Tips, where to travel next.

6. Stay in touch with the good people you meet. Yes, there are still some amazing individuals out there. You wouldn’t believe it….

7. Get a Travel insurance…it’s only 10 Bucks a year. When you get sick, the local doctors make you pay…

8. Scan your important documents and keep them in a central place, like Dropbox or Google Drive. Passport, Tickets, Reservations. Even when you loose the originals, you can access the copys from everywhere. AND you can share it with your travel buddy.